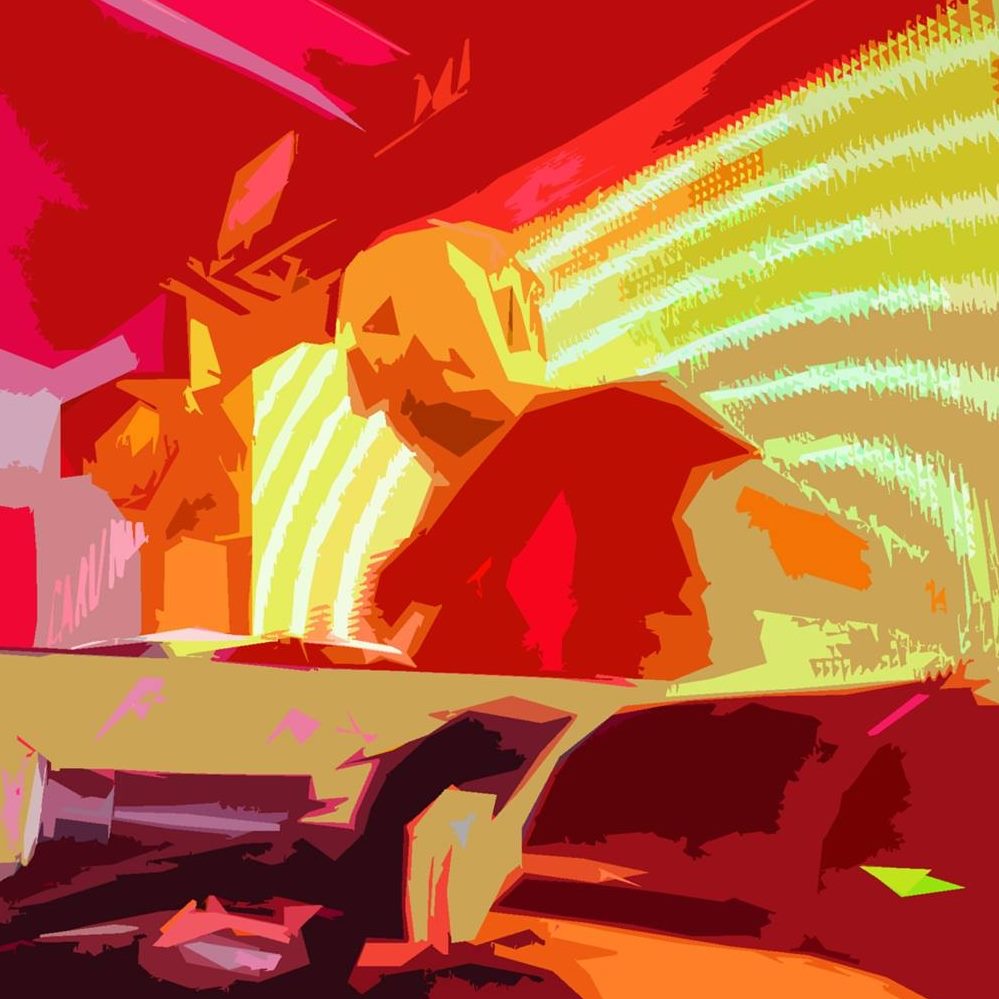 Taking influences from the 90’s progressive house scene all the way to the current day melodic house and techno, Southampton based producer Richard Ball (aka wouds) takes you on an organic journey across the dance floor, blending ethereal textures and vocals with dark analog synths.

He cut his teeth by DJing in London in the late 90’s and early 00’s and started producing soon after this, having one single released on plastikpark. He regularly frequented clubs such as Renaissance, Fabric and The End and you can hear these influences in his current day productions.

He now resides in Southampton, England and is releasing music under the pseudonym wouds.