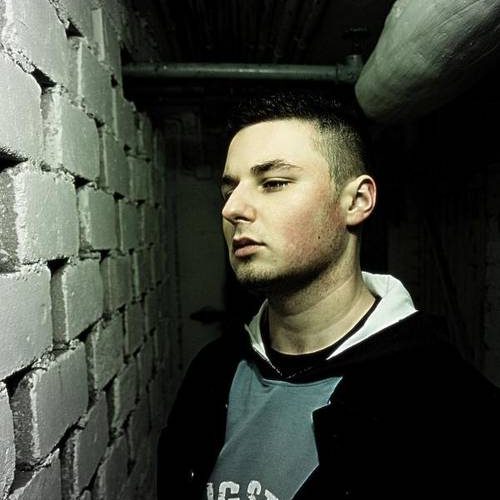 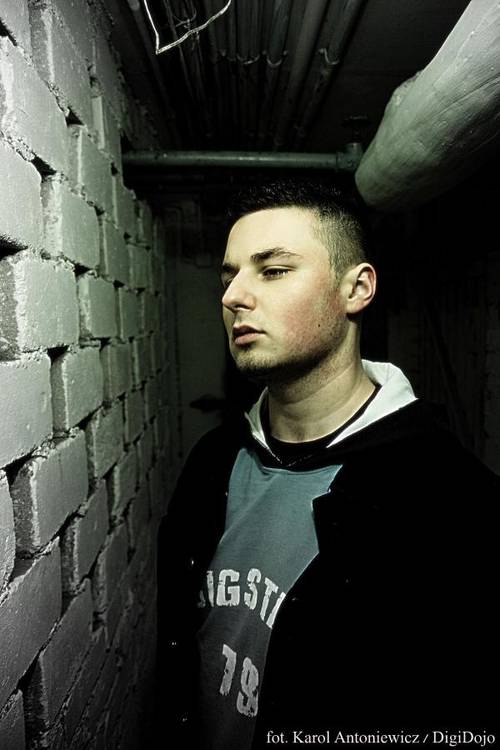 Standby is proud to play label home to Polish producer/DJ Quarrel. Born and raised in the city of Gdynia in northern Poland, his love of electronic music began in childhood, growing up during the peak days of Kraftwerk, Eurythmics, Jean-Michel Jarre, Depeche Mode. Convinced he could follow on from those ambassadors, he started to produce the music in 2003 and soon realised that he really had something to offer…

In 2004 with a support of Sagia and Sensual he decided to be a DJ. His debut was in Syntetyk in Sopot, on Poland’s northern coast. As a DJ he crafted his sound with interests spanning all forms of house music. Frequent club sets as Sopot’s legendary clubs such as Sfinks, Soho Sopi and Syntetyk were a base for broader gigs elsewhere across Poland, inclusing Boolvar (Gdynia), The Beach (Debki), Surfbay (Chalupy), Pall Mall Bus (Wladyslawowo), Barbie Bar (Warszawa), Madame (Elblag), Narkoza (Warszawa), Coco (Gdynia), Mandragora (Gdynia) and many more.